Matteo Fossi, born in Florence in October 1978, began studying the piano at the age of eight at the Scuola della Musica in Fiesole with Tiziano Mealli as a mentor, obtaining his degree witht the highest honours in 1999 at the Conservatoire of Ferrara. He later improved himself with Maria Tipo, and then with Pier Narciso Masi. In 2001, he attended, as actual scholar the Maurizio Pollini Seminar at the Accademia Chigiana in Siena.

Really engaged as a concert performer since he was young, he is considered as one of the main chamber music players. He studied along with artists like Piero Farulli, Pavel Vernikov, Alexander Lonquich, the Trio di Milano, Mstislav Rostropovich; he as always played in duet with the violinist Lorenza Borrani (obtaining his degree with Pier Narciso Masi as a mentor at the Accademia di Imola, with the “Best training ever in the last decade” Master, and standing out in the most important and prestigious contests). In 1995 he founded the Quartetto Klimt, one of the most operating Italian chamber music groups, and plays with Marco Gaggini as a piano duet. They recorded the first global complete recording of the music pieces for two pianos by Brahms, Bartòk, Ligeti, Poulenc and Schönberg.

Interested also in music spreading and organization, he is artistic director of the “Nuovi Eventi Musicali” Association, born in 2001, whereby he brought in Florence some of the most important worldwide music personalities: Rostropovich, Kagel, Penderecki, Sofia Gubaidulina, Kronos Quartet. He is the President of the Chamber Music Orchestra “I Nostri Tempi”, and he was artistic director of the classical area of the Estate Fiesolana, the most ancient outdoor festival in Italy.

Matteo Fossi teaches leading piano at the Istituto Superiore di Studi Musicali “Rinaldo Franci”, chamber music at the Scuola di Musica of Fiesole and he is regurarly invited to hold international masterclasses in Italy and abroad. 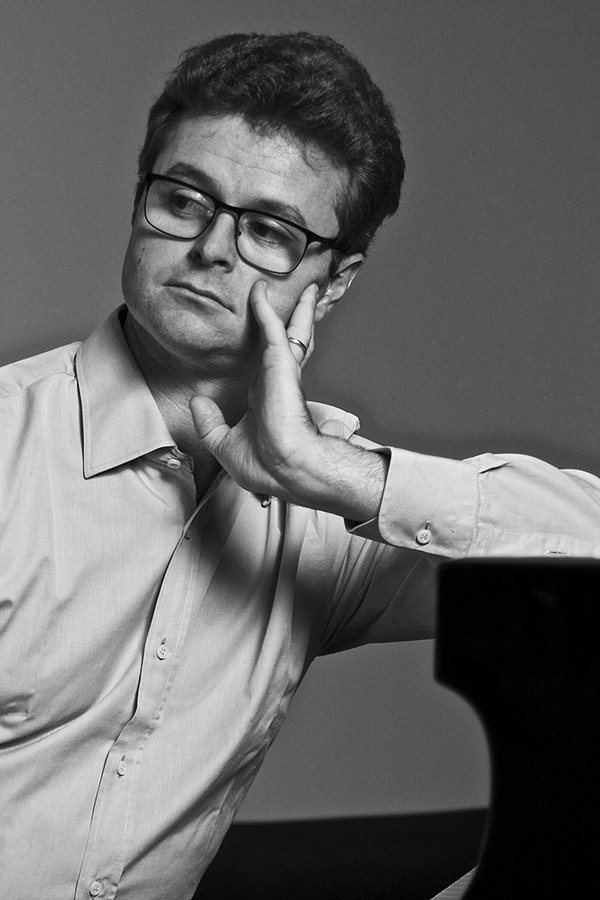 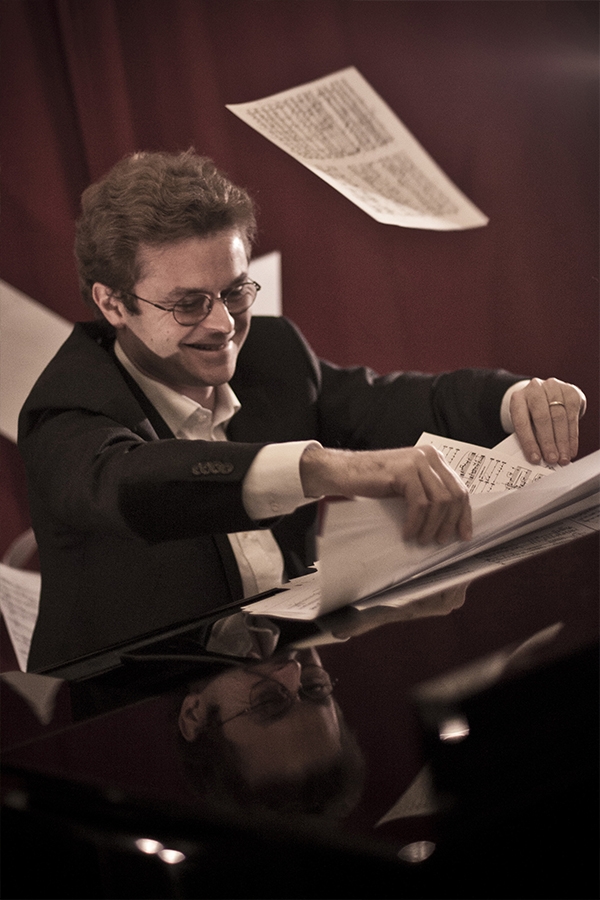