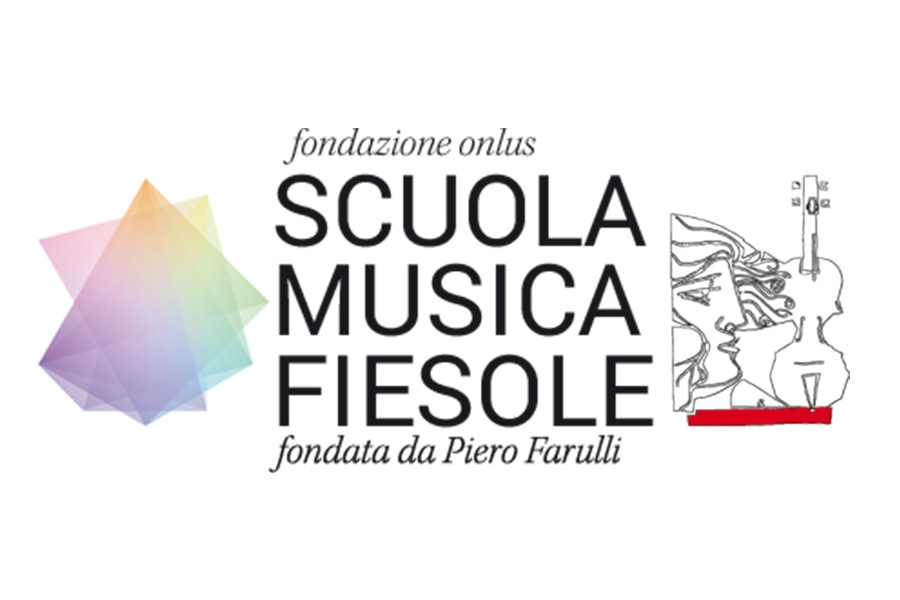 The Scuola di Musica di Fiesole is the dream of a great musician who was so enamoured with the deep sea of music that he felt the urgency to share this extraordinary cultural heritage with all of his fellow citizens. Italy has been for many centuries a synonym with music, but this primacy has slowly faded and musical language has become an unknown expression for most Italians: an unforgivable waste that Piero Farulli wanted to remedy in concrete terms by offering the keys to this secret world to everyone. Therefore in two rooms in Fiesole, as guest of the local Band, the viola of the never forgotten Quartetto Italiano founded a small School open to both children and adults who wished to make music either as a profession or simply as a passion.
Today, after thirty-eight years, the students have grown from fifty to one thousand three hundred with one hundred and forty teachers. The School has developed various teaching methods in order to answer the demands of its diverse users and has always placed an emphasis on ensemble music. The typical student starts at the age of four with the ensemble I Piccolissimi Musici, moves on to the ensemble Crescendo and then, at the age of 11/12 years becomes a member of the Orchestra dei Ragazzi, an ensemble of roughly 70 members.